B2B Magazine and Silverpops’ recent webinar, How to Monitor Behavior and Give Buyers What They Want, presented some great tidbits on how to motivate B2B buyer behavior by combining behavior-based messages with psychographic variables.

Time-based messages: making a mailing more automated, such as designing different mailings to go out at different times.

By watching the behavior of your target audience and developing behavior-based messages, you can send them more relevant content and better understand who they are by knowing which tools they’re using and which they aren’t. It must also be noted that Silverpop concluded behavioral-triggered campaigns in B2B performed 325% better than simple blast campaigns!

Psychographic Variables
The webinar also discussed psychographic variables, which are any attributes related to your target audiences personalities, values, interests, etc. If you can include questions related to these in your forms, you can find out little tidbits you can use in the future. The webinar used a great example of asking the audience their favorite baseball team, then sending out an email (perhaps even a personal email) that corresponds with how their team is doing.

Buyer Personas
By including both what the audience is doing (by monitoring their behavior), and who they are (by finding out their psychographic variables), you are creating a more accurate buyer persona of your target audience and may better motivate their buying behavior. 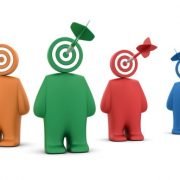 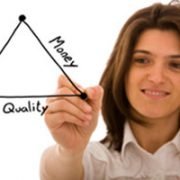 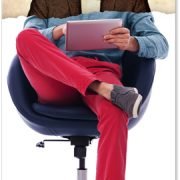 Answer The Man In The Chair With Your B2B Marketing Content 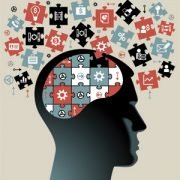 The Buying Cycle and Buyer Personas in B2B Marketing 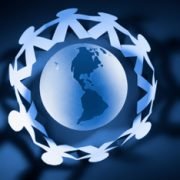 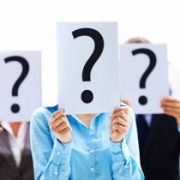 Choosing Your Avatar: What B2B Marketers NEED to Know