In influencing your B2B target audience, the idea of whether or not to include guilt in your messaging may be a factor. Studies on guilt appeals suggest that as guilt increases, persuasiveness decreases. But when you add in the notion of hypocrisy, things aren’t as cut-and-dry. 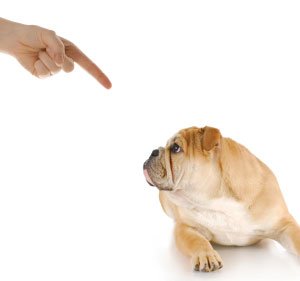 Implicit Hypocrisy
If your target audience receives a message that enables them to see their hypocrisy regarding an issue, you have a better chance of generating a behavioral change.

The key idea here is revealing the hypocrisy in a covert way. So rather than coming right out and calling them hypocrites, you lead them to that resolution on their own.

Applying This to B2B Marketing
So say you’re holding a meeting with a prospect about a service that helps the environment. When you begin the meeting, it may prove beneficial to ask the prospect if he or she is green and believes in helping the environment. Then give your pitch and end it by asking if their business includes this service.

As you can see, the prospect would understand their own hypocrisy, which may help them cognitively elaborate on it longer and help motivate them to buy. But you can’t just come right out and say it. It’s more effective to have them think they aren’t being attacked externally, but rather that the conflict is internal.

So the next time you consider including guilt appeals in your B2B marketing plan, remember that overt guilt probably won’t work, but covert hypocrisy may prove effective.