When developing your B2B messaging, you may choose to provide evidence to support the unique selling propositions (USP) of your product or service. However, what if you have a promotion you think takes precedence over the evidence? Should you downplay the evidence in order to highlight the promotion? Or what if you simply don’t have enough space or time to state all the evidence? Well, behavioral scientists have researched the concept of evidence, and their findings can be useful when determining when and how it may prove to be the most persuasive. 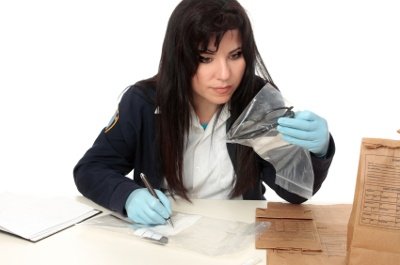 Scientific research regarding the art of persuasion and incentive appeals have found that supplying evidence is often necessary to persuade people and, thus, motivate their buying behavior. However, it is most important when the source is not yet credible, during the critical stage when an audience is forming a belief about the product or service. So if you are just introducing your product or service to your B2B customers, it may be more persuasive to highlight the evidence that supports your claims until you build brand equity; then, once your product or service is more widely known in the marketplace, you may be able to downplay evidence in order to highlight other things.

The type of evidence that may be most persuasive also varies depending on the audience. While evidence such as documentation or statistics might work better for a highly involved audience, testimonials and case studies may be more persuasive to the less involved. Therefore, research your target audience so you know which evidence will be most applicable.

And remember: Don’t ever make claims you can’t support! Even if you don’t have the time or space to state your evidence in an ad layout or commercial, you still better have the evidence. This means more than simply not lying. Even stretching the truth, such as making generalized claims about a single statistic, can be dangerous. Misleading your target audience can not only ruin your credibility, but their credulity as well. You may have a harder time getting them to believe you the next time around, or worse yet, won’t be able to at all. 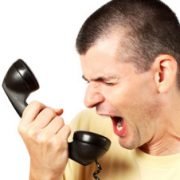 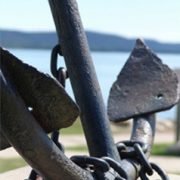 Customer Engagement: “You’ve Got to Have Faith” 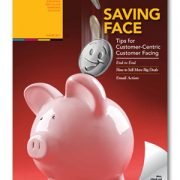 Content is King in B2B Marketing, but Customers are the Power Behind the Throne 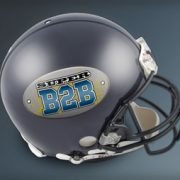 Super Bowl or Super B2B: What To Do with an Extra Week of Prep Time 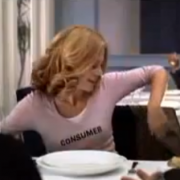 Does your consumer want to break-up? 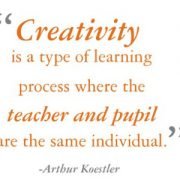 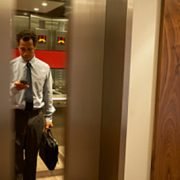 Do you really know your B2B customers?