Even though gamification is much more than badges, many people continue to think of it as just that. So in order to challenge you to think outside the box about gamification, I’m going to look at it through a scientific lens to show how the concept is rooted in a distinct human trait: the desire for recognition of our achievements. 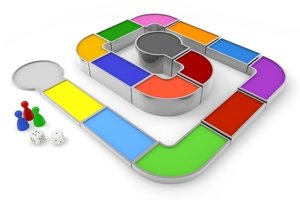 Recognition:
Though there are altruistic acts that occur every day  there are a lot of acts that we do because we have to. What’s interesting though, is that even though we have to, we often want recognition for them. What’s even more interesting is that we will often judge others as not deserving recognition (e.g. it’s their job and they get paid for it, now they want a thank you too?) even though we ourselves think we are worthy of it.

What to Do:
Think about how you feel when you are recognized. Well guess what? That’s how most everyone else feels too. So think about this idea of recognition. How can you recognize your customers? Again, you are doing exceptional work that is deserving of their continued partnership, but that isn’t the point.

Even more, we are all inundated with so many messages on a daily basis  most of which come from non-human sources, and it is causing us to long for the days of human contact and social interaction. (That’s why social networks are so successful.) And if you can show that you are recognizing them, it adds back that idea of humanity that many people today are longing for.

It Works.
The fact is, gamification works. People like being able to see their points and badges add up. But the points and the badges are the end result of the larger issue: they like the recognition that recognizes their achievement. And they like it so much they keep coming back for more so it creates loyalty.

So again, when thinking about gamification think outside badges and points and think of ways you can incorporate recognition in your own b2b marketing plan. Maybe the answer is badges but maybe it’s not. 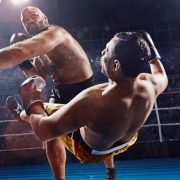 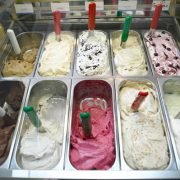 8 Things to Consider In Choosing A B2B Marketing Agency 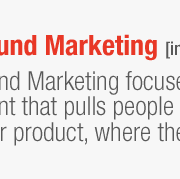 B2B Marketing: Do You Need an Inbound Strategy? 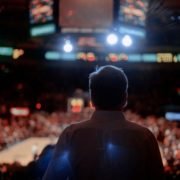 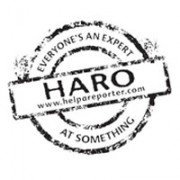 Get More Media Exposure with this Online Tool 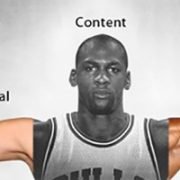 Self-Efficacy and Testimonials in B2B Marketing

Influencers in B2B Marketing: Building Your Brand
Scroll to top