This Week’s B2B Word on the Street is: NO RETREAT

We don’t retreat, we charge the hill.

Years ago, I attended an Ad Agency Owners retreat in Charlotte, N.C., hosted by Tony Mikes, the founder of the Second Wind Network. Second Wind is the largest network of small and mid-size ad agencies, marketing and design firms in the country, and although we had been members for a few years, this was really the first time my two partners and I had taken the time to attend such an event.

This was back in the late 90’s, and most of the discussions throughout the retreat were centered around growing business and gaining new accounts. Our B2B marketing agency was experiencing the most profitable years of its history, so we were riding high, with an interest in raising our game to the next level. We learned a lot from Tony and the other speakers, as well as from casual conversations with other agency principals.

As Tony was describing typical growth phases, one in particular stood out as a common chapter in almost every agency’s history: the small, hungry firm that performs as a tight-knit band of like-minded zealots, willing to charge the hill together on every project. He compared such agencies to a light cavalry, moving swiftly without regulated formalities and covering lots of ground while also covering for each other. That was MLT Creative, and as we nodded our heads in recognition, so did many others in the room. But to become a bigger success, we decided it was time to grow into a larger organization.

We returned to Atlanta full of entrepreneurial ambition and big ideas. We did grow our business, and more than doubled the size of our staff. But we also noticed that it took more systems and multi-point processes to manage both the work flow and the humanity. We soon gained a new respect for Human Resource departments. MLT Creative didn’t have one, so that task was often shared by M, L and T, which took us away from the roles in which we each excelled. Business was booming, but to be honest, it wasn’t as much fun. Too many meetings, too many forms, too many layers.

Then came September 11, 2001 and, with that, the need to really retreat. As the economy tanked and clients froze much of their marketing efforts, we had to scale back and let some of our staff go before we could begin what was to be a slow and steady recovery.

Business eventually grew back to its pre-9/11 peak, but this time, as we added new staff, we were more careful to test their mettle; to see if they were charge the hill types, or if they needed a more routine structure to feel comfortable. We realized that we like being the cavalry, it’s a lot more fun. With more impromptu huddles in the hallways and informal swirl sessions, and fewer repetitive, rigidly-scheduled conference room meetings, we found that we got more done with fewer people because we recruit so selectively for MLT Creative.

Then came the depressing recession of 2009. This time, we were more prepared to take the hit. We did, once again, have to scale back a bit, but what made a big difference is that we were already working lean and light.

Thankfully, business is growing again. Current clients are investing more in their marketing efforts, and we continue to win new accounts. In business, as in battle, it’s better to be on the attack than in retreat.

B2B Word on the Street: Self-promotion 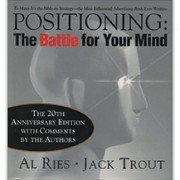 B2B Word on the Street: Positioning 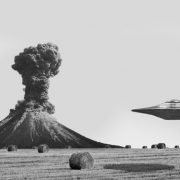 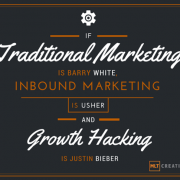 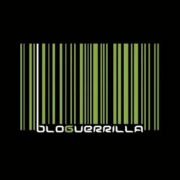 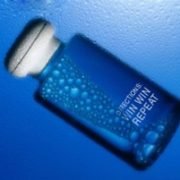 B2B Word on the Street: Repetition 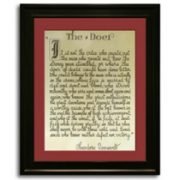 Mad Men Memos: Out of Town/Love Among the Ruins
Scroll to top