This Week’s B2B Word on the Street is: STRATEGY

I have long considered myself an accomplished marketing strategist, but several years ago I worked on a project that taught me I still had a lot to learn. As a board member of Genesis Shelter, a local non-profit organization, I had the good fortune to be volunteered to the strategic planning committee. One of my fellow board members was a top executive with UPS, and he was able to recruit several of their strategists to our committee. It was a pleasure to watch them in action, and we learned from each other in the process. 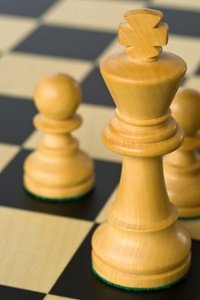 Just as professional football players with decades of experience still have to hit the blocking and tackling dummies with coaches blowing whistles at them, marketing professionals need to remember and practice the the basics as well. Over a series of meetings and interviews, the UPS strategists broke down the details of the Genesis Shelter process. They literally diagramed the process, and that graphic model served as a primary building block for the strategic development.

The strategists continued to gather input from the non-profit’s Executive Director, founding organizations, the staff, both past and present residents, donors large and small, and other stake holders throughout the city of Atlanta. Once they had the most current information, we worked as a committee to address the short and long term mission.

With this broad and up-to-date understanding of the problem of homelessness in Atlanta, the committee was able to craft a strategic plan for how Genesis could best approach its unique role in addressing the problem. With realistic goals, challenges, opportunities, resources and a defined landscape, the plan came together, and still serves Genesis successfully years later.

I have always believed the words creative and strategy work well together, but I saw how the strategists from UPS worked more like engineers. At first it didn’t seem like a creative process at all, and each time I tried to add something it was made clear that I was leaping ahead to tactics. I gained a better understanding of the relationship between strategy and tactics along with an appreciation for the calculated creativity required for both.

I am more careful now when I describe myself as a strategist. I gained a deeper respect for the professional process of developing a strategic plan and I’m still learning with each project.

While on the topic of strategy, I will add that I happen to be somewhat addicted to the game of chess. I learned to play in second grade but as any chess player knows, one of the biggest challenges of the game is finding anyone to play, much less someone anywhere near your skill level (there are infinite skill levels). But about my addiction, once I discovered online chess and the ability to take a break from work to quickly play a three minute game with someone across town or on the other side of the planet, I was hooked. If you happen to like the game too, and you have some skills, I hereby challenge you to a game. E-mail me at bmitchell@mltcreative.com, and I’ll set it up at a mutually convenient time. 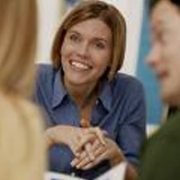 In B2B Marketing, Don’t Just Sell Something, Solve a Problem 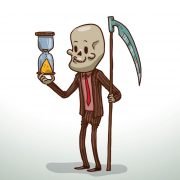 The Age of B2B Marketing Agencies: Are We Approaching The End? 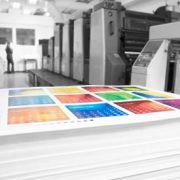 A B2B Marketing Pro with Ink in His Blood Speaks Out 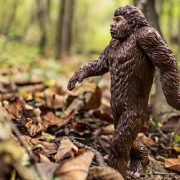 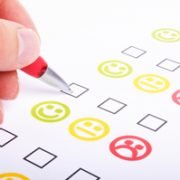 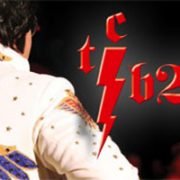 Mad Men Memos: For Those Who Think Young
Scroll to top