On this holiday week, fellow history buffs and Benjamin Franklin aficionados, reflect on our founding fathers. From my own involvement in business-to-business social media, I suspect Ben would have eagerly adopted social media and spread the revolutionary word via a blog version of Poor Richard’s Almanac. 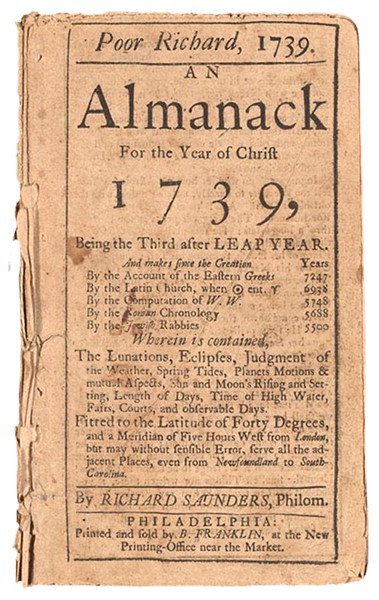 Although Benjamin Franklin may not have had an iPad or laptop to record his thoughts, nor the social web to spread them, his quill, printing press and colonial distribution methods worked well in his time.

Ben Franklin was known to have a sharp and witty mind, and a love of all things social. He enjoyed sharing his thoughts on various subjects in print, in his offices in Philadelphia, in the chambers of Independence Hall, and in the salons of Paris. He enjoyed stirring the pot and never shied from debate. Sound like any contemporary bloggers you know?

From the pages of Poor Richard’s Almanac, some 18th century evidence of Bens blogger traits in his own, timeless words:

Do any of Ben Franklins thoughts touch a chord in you about your blogging and social media? And how could his advice change the way you look at social media?

B2B Blog Q&A: What do you do when your blog is in the fog? 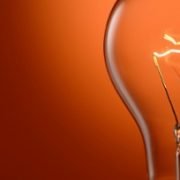 Be a B2B Idea Generator 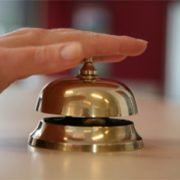 B2B Guest Blogging – Is it right for my B2B blog? 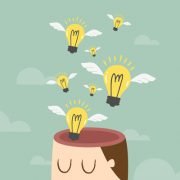 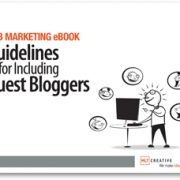 Take the Guess Work Out of B2B Guest Blogging 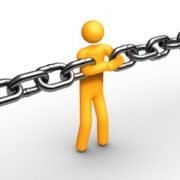 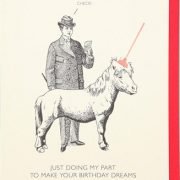