As an account executive at the B2B marketing agency MLT Creative, I know good strategies when I see them. One in particular that currently stands out to me is the race for queen and king of Baconfest here in Atlanta. I also appreciate the power of social media, and that  along with my love for all things bacon  leads me to apply what we do for our clients day-in and day-out to achieve victory in this contest. With that, Ive been granted approval by the powers-that-be here at MLT to conduct this experiment, so here we go! 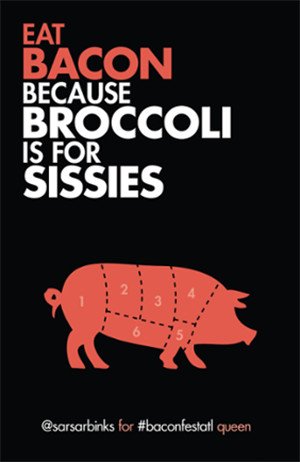 My endless love for bacon goes way, way back. One bacon-related memory that sticks out in my mind is the time in first grade when I chose to go to a friends sleepover rather than hang out with the good ole family. What I didn’t realize or consider at the time was that this meant not eating breakfast at my house the next day  huge mistake. The opportunity cost was so high, and I didn’t even know it! To come home to the sweet, sweet smell of bacon, only to find that there was none left for me well, it was a day that would go down in the Young family history. I burst into tears, looking up at my parents with a red, puffy face as I whimpered, Theres no more bacon? Sure enough, they were out, and I quickly regretted going to that lame sleepover  which, ugh, wasn’t even fun. To first-grade me, it was an epic loss.  My family always gets a kick out of telling that story, and I find it pretty ridiculous that even at 6 years old the thought of missing out on a feast of bacon brought me to tears.

Atlantas Baconfest is Saturday, March 26 from 1 to 6 p.m. at Dads Garage, which means its finally less than 10 days away (not that I’ve been counting or anything, ha). Within my professional and personal circles, Im well-known for my bacon obsession, and I have no problem openly admitting to anyone and everyone that Ill be gorging myself with crispy bacon and beers on that glorious Saturday. Heck, I even invited one of our bacon-crazed clients  mixing business and pleasure! So lets get down to business, Baconfest organizers: Here are a few reasons why you should crown ME Queen of Baconfest 2011:

All that said, since were a little over a week away from this glorious, hogtastic event, I am officially campaigning for Queen of the festival, a’la Melissa Leo for the Oscars (minus the creepy pictures that she sent to the Academy  yikes). At MLT Creative, were big fans of inbound marketing, so I tweet for work throughout the day and, based on the success I’ve seen our clients and peers have with Twitter, I know I can get my supporters to help me win that crown. (All of the credit for my Twitter knowhow, of course, goes to my inbound marketing training through HubSpot, as well as Mark Schaefer’s book, The Tao of Twitter.) Ive already had a few Tweeps nominate me without me asking (aw shucks guys), plus Ive had the benefit of two of our uber-talented art directors, Matt Albert and Cole Mitchell, designing outstanding bacon-themed campaign posters for me. Every little bit counts, and you cant deny great creative.

I believe this inbound effort that Im driving via conversation/WOMM and Twitter translates to actual profit for the organizers of Baconfest, especially considering that my endorsement for this festival has already resulted in hundreds of dollars worth of ticket sales to date. A few hundred dollars may not seem like a whole lot, but if you consider how an idea spreads from those people to the people who follow them, its likely to keep building. Its also worth noting that this is not a large-scale event, so tickets are pretty limited. To that point, I think ticket sales could really take off in this final push towards the actual event, which I know will not be a problem since tickets sold out last year. Plus, research shows the majority of event attendees usually wait until the last minute to buy their tickets (bacon slackers, in this case).

In the unfortunate event that I dont win, I promise not to cry like the first-grade me upon smelling bacon and not being able to eat any of it. How could I be sad when Im surrounded by people who love bacon (almost as much as me)? Not to mention the three Bs bacon, booze and bands. Get this bacon freak to the show already sizzle sizzle, my friends! 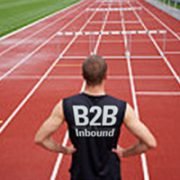 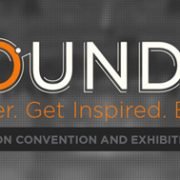 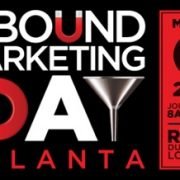 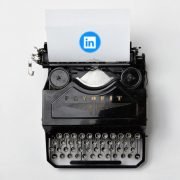 Everything You Need To Know About Linkedin Publishing

How Effective is Inbound Marketing? [Infographic] 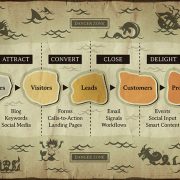