Probably one of the more violent characters we’ve covered here, this Hawaiian Punch mascot has been pulling his cruel switcheroo on unsuspecting victims ever since his creation by cartoonist Joe Malerba in 1962. 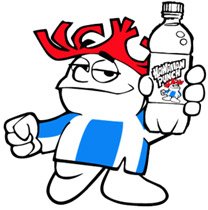 Punchy: “How about a nice Hawaiian Punch?”

Punchy: *DEVASTATING UPPERCUT FOR NO REASON*

But despite being kind of a jerk, not to mention having questionable taste in headwear (unless those are… antlers?), Punchy quickly became an iconic ’60s and ’70s ad character, helping a drink that was originally conceived as an ice cream topping (it’s true!) grow into a classic kid-friendly beverage brand with 14 fruity flavors and counting.

And while Punchy’s not above throwing a stray right cross at an undeserving face now and then, these days he’s a kinder, gentler soul who’s more or less retired his pugilistic ways. He still hasn’t given up on that hat, though.

Here’s one of the classic spots: 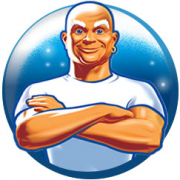 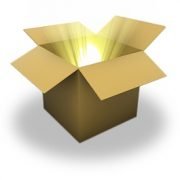 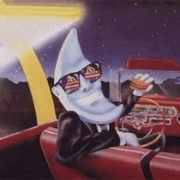 The B2B Word on the Street: Creative
Scroll to top