OK, so we all know by this point that we should be using Facebook in B2B marketing. Everyone has been writing on it and everyone has a reason why—but what can scientific research tell us about utilizing this dissemination channel? With this week’s blog, I’d like to add to the existing conversation by showing how social and behavioral science can further validate using Facebook in B2B marketing.

Our Past: People used to get their information from one source—television. And initially, that source didn’t offer many options; it was just ABC, CBS and NBC. However, as television grew and became commonplace, these three networks began to compete with other stations, many of which were specialized in order to cater to a certain niche or audience (e.g. MTV or Food Network). As more channels became available, social and behavioral scientists began researching this phenomenon in order to examine how it was affecting users. What they discovered was the concept of polarization. Basically, with the media’s sources becoming more fragmented, people were polarizing around whatever channels they found most useful. And today, that media source appears to be Facebook.

Our Present: There are more than 500 million active users on Facebook, and they share more than 300 billion pieces of content each month. People are spending more than 700 billion minutes per month on the site, which has become so popular that more than 30 percent are accessing it through their mobile devices. More importantly, the average user is connected to 80 community pages, groups and events. That means these users could easily be connected to your competitor, and not you.

We simply cannot afford to neglect this very important channel. Though we cannot be everywhere, scientific research has shown that people aren’t everywhere anyway; they polarize around certain media sources that fulfill their needs. And currently, Facebook is fulfilling that need. So develop a Facebook page and engage with it often; offer up useful information to your target audience as well, to be sure that they stay connected to you. Again, in the end, you want to be where your target audience is—and today, your target audience is on Facebook. 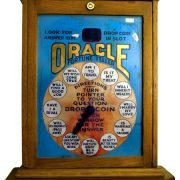 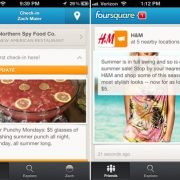 Check In & Check Out Foursquare Local Updates for B2B 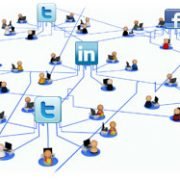 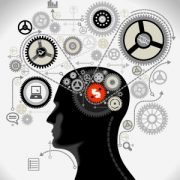