In a recent article penned by CNBC’s Silicon Valley Bureau Chief, Jim Goldman, he posed the question, “Has Twitter’s Finest Hours (Seconds) Come and Gone?” As a B2B marketer, I believe the answer to this question is…maybe. But let’s look a little closer at the trend and take a minute to separate fact from fad. 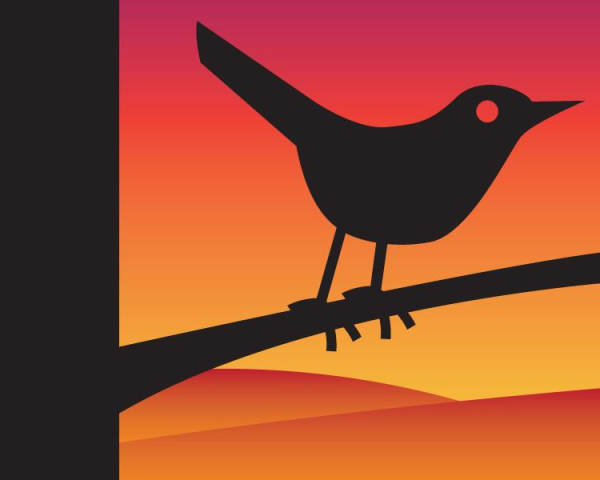 In his article, Jim points to a steadily declining user-base, miniscule growth, and an overall lack of direction. No doubt Twitter will have to evolve – maybe even figure out what it wants to be when it grows up – if it is going to remain relevant and survive. Otherwise, it will be surpassed by the next great whiz-bang platform for communicating with one another. That is, if it doesn’t run out of funding first.

More to the point, I believe the declining usage cited in the article is represented by the millions who latched onto it earlier this year after it was declared to be said “next great whiz-bang platform” and just as quickly, left. People signed up by the truckloads to find out what all the fuss was about and then…they didn’t get it. Or, they got tired (I’ve experienced a few bouts of Twitter fatigue myself). Or, they totally got it and leveraged it so well they tweeted their way to a new job. Or, they realized they can’t make thousands of dollars a day from home just by Tweeting.

When it comes to B-to-B marketing, there is no shortage of experts actively exchanging ideas on Twitter; often with links to excellent blogs on everything from SEO to PPC to Inbound Marketing and yes, blogging. Speaking for myself, I am part of the team at our B2B marketing agency that shapes the inbound strategies for our clients (and our agency), and so far, the benefits of dedicating a portion of the inbound marketing mix to Twitter are nothing but positive and trending up.

I could go on, but the point is that I don’t see current declining usage as a sign of Twitter’s imminent death. Will it someday die or forever fly? I have no idea, but I believe we’ll all have a collective say in it one way or the other.

As Jim states in his article, “Twitter continues to drift through the marketplace like a dandelion seed, going where the winds of trend and word-of-mouth and hype take it.” Call me crazy, but given the audience it caters to, this mindset may be the basis for its survival.

Pull up a rock and let me know what you think. 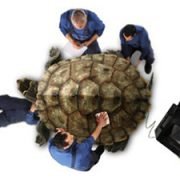 Social Media is Only One Part of your B2B Inbound Marketing Engine. Is It Time For a Tune-up? 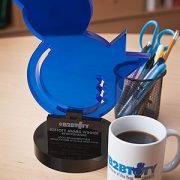 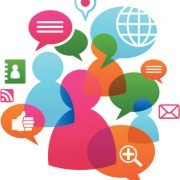 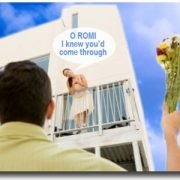 Social Media Minute: How to monitor your B2B’s online presence

Is your best B2B marketing idea behind you?