There’s an interesting site called Which Test Won that performs experiments on different ways to present messages in online marketing. As I was exploring the site, I noticed that one test went against what science has taught us regarding human behavior, which reminded me of a very important lesson regarding scientific research: It is impossible to fully generalize, because any situation can end up being an exception to the rule. And since I write each week about how scientific theory can be used to develop strategies for effective B2B marketing campaigns, I felt that, this week, I should devote focus on exceptions to the rule.

Marketing Experiment: The example I saw tested whether an opt-in sign-up message with social proof (e.g. showing that 14,752 other individuals had already signed up) would garner more participation than one that did not. According to the Theory of Reasoned Action (TRA), people often make decisions based on their own personal attitudes, as well as the social attitudes related to that behavior. If a person sees that nearly 15,000 people have already signed up, it might be a strong impetus for him or her to follow suit. However, the test found that the sign-up message without social proof actually gleaned more sign-ups, a 122% increase, to be exact!

Important B2B Lesson: When applying scientific theory to B2B marketing, one must always remember that the research is based on an average. There are always instances that lay outside that bell curve  exceptions to the rule.  Though there are lessons we can learn to motivate our target audiences buying behavior, these lessons may not always be foolproof. Examine each campaign on a case-by-case basis, but never stop asking questions and learning.

Remember  most instances do fall under the average, so don’t assume you’re an exception, either; instead, just be aware that there are always outliers, and your next B2B campaign could be one. So always be learning and always be testing. Scientific theory can help anticipate what your customers will do, but testing helps prove it. 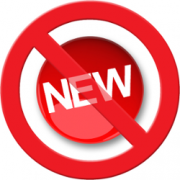 Newer Is Not Always Better in B2B 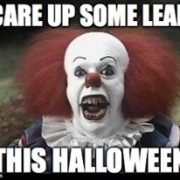 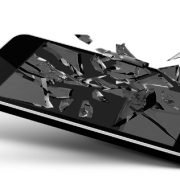 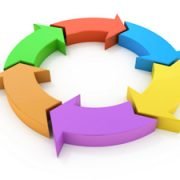 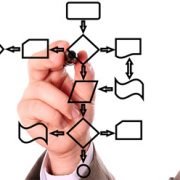 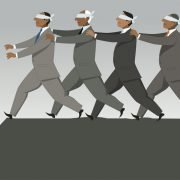 Using The Theory of Reasoned Action To Improve Your B2B Marketing 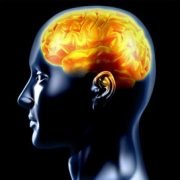 Buyer Behavior in B2B Marketing: I Think, Therefore I Buy

When B2B Messaging Builds To A Climax, You’ve Made Your Point

The Best There Is in B2B Marketing. No Brag, Just Fact.
Scroll to top