Facebook is adding the ability to do long-form continuous streaming. Also, publishers can now choose who is able to see their live streams.

Linkedin has been experiencing a security breach. Some users are experiencing 403 errors and other problems. You may want to reset your password if you haven’t in the past few years. For more information on this, check out this video.

Twitter has not been doing too hot the last couple of months. It seems that it has fallen into the shadow of Facebook and now Snapchat. But, CEO Jack Dorsey and company are doing their part to remedy this. Twitter recently announced a few key changes, aimed at making the platform more intuitive and usable. Here’s what’s coming…

In the past, images and other media would take up a portion of your prized 140 characters. The result was a difficult choice between media and words. This is all about to change. Soon, usernames, quoted tweets, photos, and other media attachments will no longer take up space in your 140 character limit.

While the 140 character limit is still intact, this will hopefully help us all craft more intelligible and meaningful tweets.

Retweeting and quote tweeting yourself

This update will allow you to repost old tweets, and quote old tweets. This should cut down on the amount of duplicate tweets going out. Now, if you want to make sure your message gets seen multiple times of the day, you can just retweet it. This will make your Twitter feed look much better than just having the same tweet appear multiple times in a row. 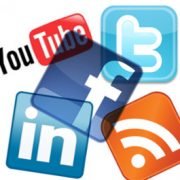 Do You Check Your #Klout Score? #SoSlam 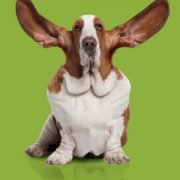 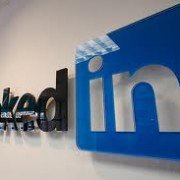 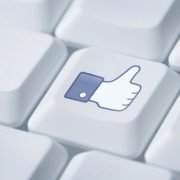 How To Create a Writing Style Guide For Your B2B Business